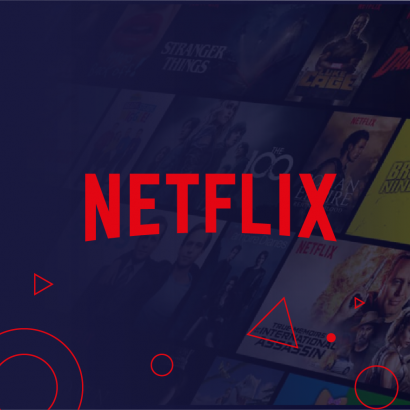 This November, Netflix is dropping more original content and here’s what you need to look out for:

Red Notice has been said to be the “biggest investment Netlfix has ever made in a film”. It already includes some of the biggest stars in the world namely Dwayne “The Rock” Johnson, Gal Gadot and Ryan Reynolds. Need I say more?

The story here is about revenge. And then you add cowboys in the mix. There is sure going to be a lot of fire back and forth throughout the 137-minutes duration of the movie. Don’t forget to set a reminder for this one.

After an incredible reception from viewers of the first season and earning an 85% rating on Rotten Tomatoes, there is a lot of hope that the second season will be just as groundbreaking.

If you are a fan of musicals and Andrew Garfield, here’s your chance to see both. Tick, Tick...Boom!, based on the semi-autobiographical musical of the same name will make its world premiere at the AFI Fest before being available on Netflix 9 days later.

Halle Berry takes her first shot at starring in a movie that she is also directing. Looking at the trailer, this one is set to inspire and remind viewers that it is never too late to bounce back when you are down on your luck.

What movie or series are you looking forward to in November from the above list? Did we miss any exciting releases in November? Let us know in the comments below.