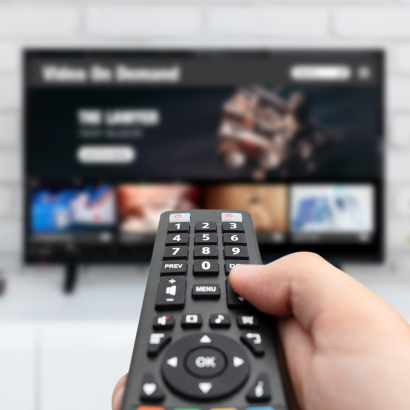 The official month of winter is starting now. So, what better way to start the month than by setting your reminders on some amazing Netflix Originals being released. I, for one, have set my reminders, but I had to share.

After waiting 2 Years, we are finally getting treated to another season of friends and family trying to make their way across the infamous lava floor.

Here’s a series that needs very little introduction. Season 6 being the last instalment of the British drama, one can only expect the show to pull out all the stops.

After the success of Extraction, Chris Hemsworth headlines his second major action franchise for Netflix. Although not the way you might expect. So now we wait.

Finally! Arguably one of the biggest Superhero series on Netflix, we need not wait any longer for season 3. And you have enough time to recap on season 2 before the release date.

The beloved Rowan Atkinson brings his talents to a Netflix Original and I cannot wait. Check out the trailer for yourself. I am sure you will not be disappointed.

Which other Netflix Originals are you looking forward to this coming June? Leave a comment below and plug us with anything we might have missed.