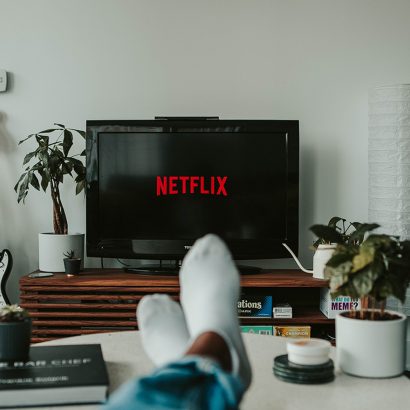 It’s that time of the year again and by the look of things, we may have to trade our new swim set of swim shorts and bikinis for comfortable summer loungewear and a healthy stock of snacks for some indoor cinema fun!

On the upside, Netflix has come through with a serving of new shows and follow-up seasons for some of our couch potato favourites!

Starting off with a little bit of local flavour, King of Joburg is a chilling story of the Masire Brothers going head to head to rule Joburgs criminal underworld! Its the first season and we’d love to know what you think of this one:

There has been quite a bit of buzz surrounding The Queen’s Gambit. The show follows a young chess prodigy’s rise from an orphanage to the world’s stage.

A lot of craze has been started by this show, from the awesome dynamic between Marget Thatcher, played by Gillian Anderson and the uncanny portrayal of Lady Diana Spencer, played by Emma Corrin. If you haven’t caught a season of this before, this will be an awesome binge for the holidays!

How To Ruin Christmas: The Weddding

An awesome new local series, How To Ruin Christmas: The Wedding is a funny story that most can relate to, as most of us can think of nothing worse than spending Christmas with family and extended relatives, let alone throwing a wedding into the mix! This show kicks off from the 16th of December so we can’t wait for this to come out.