Movies that predicted the future 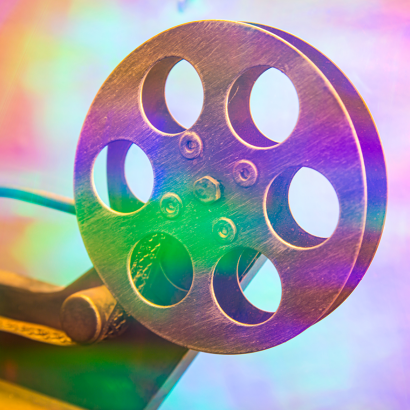 Movies that are set in a futuristic timeline bring a special kind of excitement to the table. The creators of such movies may not predict how the average person's day would play out in 50 years to come, however, there are elements in certain movies that are eerily on the mark.

Let’s chew over some accurate future predictions in movies that leave us pensive about the fine line between imagination and time travel.