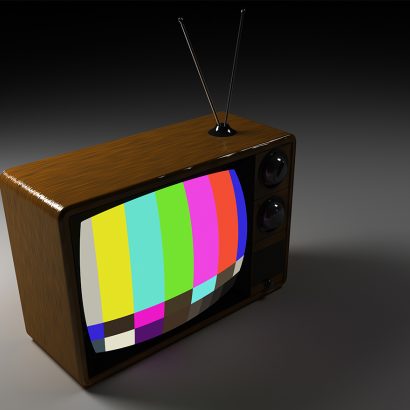 There’s no school like the old school and we’ve been feeling like a lot of the adverts on TV today are losing the humorous South African feel of the old days! We took a walk down memory lane and cherry-picked a few gems from back in the day.

King of Reverse - First For Women

Known to poke a bit of fun at the way men can be juvenile and competitive, First For Women Insurance came up with this funny idea.

The correlation between the chocolate bar, Scottish people, or the caber toss is lost on us but this is without a doubt one of the most memorable ads in TV ad history! Shout out to Mac Atini!

A chicken restaurant had to make it on this list with at least one of their ads however the controversial nature of some of the ads from Nandos had us siding with Chicken Licken for this list. It was hard to pick just one but we think this ad was the funniest they made. Let us know if you agree!

An ad so powerful it may as well have been a reason to rebrand. This one takes us way back to the mid-90s and the nostalgia this brings is undeniable:

Cremora - It’s Not Inside It’s On Top!

Surely one ad with a tag line that was repeated everywhere has to be the Cremora ad that simply directs you to where it’s kept. Nonetheless, a classic!

This one caused a stir but you couldn’t help but giggle! Not much to say but “Voet Voet”!

Don’t lie and tell us that you didn’t try saying 36 with a whistle at the tail! We actually think this would have viral appeal if this ad came out in this era of Tik Tok and Instagram.

Drop a link if you remember a few classic South African TV ads that you found hilarious or memorable!